You are here: Home / Archives for Romance Hideaway Curator 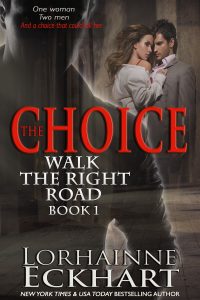 About The Choice by Lorhainne Eckhart

One woman. Two men. And a choice that could kill her. 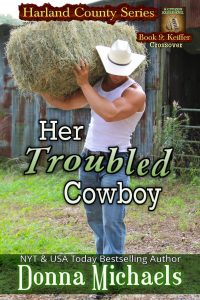 About Her Troubled Cowboy by Donna Michaels

Some incidents from the past are not easily forgotten…

For over a year, former National Guardsman Keiffer Wyne left his past in Pennsylvania to start a new life, drifting from ranch to ranch across the southwest. Unrestricted, nomadic, unaccountable—he embraces the new lifestyle, until he’s called upon to watch over his sister Brandy during her husband’s absence. The problem? 'She’ll' be there. Caitlin. The one woman capable of breaking through his barriers and making him feel.

Caitlin Ryan can’t believe who blew into Harland County looking dangerous, hotter, sexier than the time they shared an unforgettable weekend together. She knows he’s still dealing with the death of his buddy, and his mind isn’t in a good place, but neither of them are strong enough to fight their undeniable attraction. Keiffer’s troubled and all wrong for her, counting down the days until he leaves. Too bad she never learned to shy away from trouble… 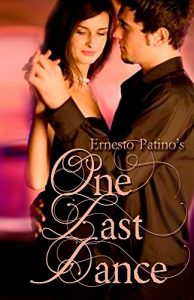 About One Last Dance by Ernesto Patino

Marco Anissi comes out of a coma, days after his car slams into a light pole—the same pole he had crashed into exactly ten years ago, killing his fiancée, Susan. Coincidence? Not to him. Her spirit has reached out to him in a way he would understand.

With the help of Susan’s mother, Marco learns that a woman named Julia Tinsley had received her daughter’s heart. She lives in Tucson where she works as a dance teacher. Obsessed with the idea of reconnecting with Susan’s spirit, Marco travels to Tucson. But he can’t just walk up to Julia and introduce himself. What would she think—a complete stranger wanting to meet her? He signs up for lessons, hoping to develop a relationship.

Now, Marco must make a decision: tell the truth about himself and risk losing Julia with whom he’s falling in love, or remain silent and enjoy his new life with her. 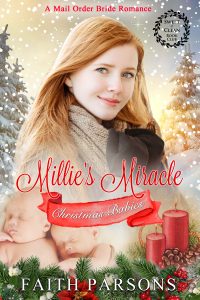 Pregnant Millie Callaghan didn’t ask to be married to an Irish mob boss. But she didn’t realize how dangerous a man her husband was until she caught him beating an innocent man to death.

Fearing for her child’s safety, she files for divorce and flees west, seeking help from a small-town Arizona sheriff who proposed to Millie’s cousin…and doesn’t know that he’s about to be turned down.

Millie’s only hope is to disappear until her ex-husband gives up the chase.

Sheriff Aaron Coburn isn’t expecting a pregnant woman to waltz into his office and tell him that his marriage proposal to her cousin has been rejected. Or that she’s on the run from the mob and needs his help.

But he’s a man of conscience. A man who could never walk away from a woman in distress.
END_OF_DOCUMENT_TOKEN_TO_BE_REPLACED 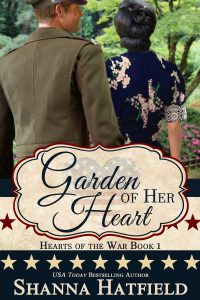 About Garden of Her Heart by Shanna Hatfield

The moment the Japanese bombed Pearl Harbor, life shifted for Miko Nishimura. Desperate to reach the Portland Assembly Center for Japanese Americans, she’s kicked off the bus miles from town. Every tick of the clock pushes her closer to becoming a fugitive in the land of her birth. Exhausted, she stumbles to her grandparents’ abandoned farm only to find a dying soldier sprawled across the step. Unable to leave him, she forsakes all else to keep him alive.

After crashing his plane in the Battle of the Atlantic, the doctors condemn Captain Rock Laroux to die. Determined to meet his maker beneath a blue sky at his family home, he sneaks out of the hospital. Weary and half out of his mind, he makes it as far as a produce stand he remembers from his youth. Rather than surrender to death, Rock fights a battle of the heart as he falls in love with the beautiful Japanese woman who saves his life.

A poignant, sweet romance, Garden of Her Heart proves love can bloom in unlikely places even under the most challenging circumstances. 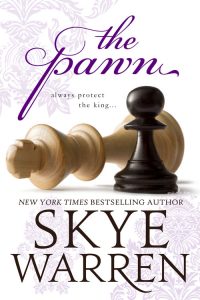 About The Pawn by Skye Warren

The price of survival…
Gabriel Miller swept into my life like a storm. He tore down my father with cold retribution, leaving him penniless in a hospital bed. I quit my private all-girl’s college to take care of the only family I have left.

There’s one way to save our house, one thing I have left of value.
My virginity.

A forbidden auction…
Gabriel appears at every turn. He seems to take pleasure in watching me fall. Other times he’s the only kindness in a brutal underworld
Except he’s playing a deeper game than I know. Every move brings us together, every secret rips us apart. And when the final piece is played, only one of us can be left standing.

THE PAWN is a full-length contemporary novel from New York Times bestselling author Skye Warren about revenge and seduction in the game of love. 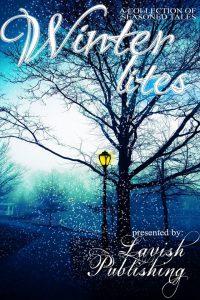 About Winter Lites – A Collection of Seasoned Tales

Priced at only 99 cents – this collection will be removed completely by March 1st, 2017!!

This fall and winter season, Lavish Publishing is proud to bring together five of our new and established authors along with a few of their friends to present Winter Lites: A Collection of Seasoned Tales.

Inside this boxed set of novellas, eight special journeys await – all clean reads, ranging from love stories to paranormal thrillers. Each is told in the authors' unique voice, all are professionally edited and proofed, and only available in this special bundle for the 2016 holiday season.

END_OF_DOCUMENT_TOKEN_TO_BE_REPLACED 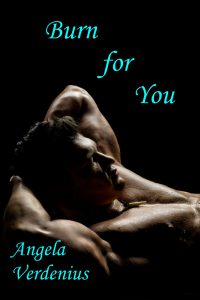 About Burn for You by Angela Verdenius

One horrendous encounter with bikies left Ash shattered. Arriving in Gully’s Fall in search of a new life, she didn’t count on falling for the hunky, motorbike-riding fireman who rescued her when her car broke down. 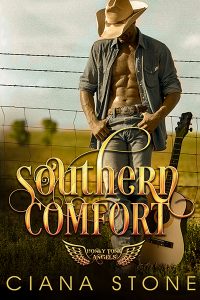 A man hiding from his past and a woman running from hers.

Two people from different worlds who know one another only from what they have shared with one another in Facebook messages. They’ve never heard the other’s voice, or seen a photo.

Analise Becke writes romance with western heroes, men she has dreamed up by combining the looks of her favorite western actor with the qualities she discovers in her online chats with the Texas rancher, Riley Morgan. She’s cooked up more than a few fantasies about Riley over the last year, but knows them for what they are — fantasies of a lonely woman whose marriage is falling apart.

Riley looks forward to the online chats more than he is willing to admit but has never considered asking what she looks like. She’s just an online friend. Yeah, they have a connection, but certainly not enough to even consider that a face-to-face meeting will spark anything other than a solidification of their friendship.

Riley Morgan and Analise Becke are in for a big surprise – actually a series of surprises. Their lives are about to be turned upside down as passion and danger come to Cotton Creek, Texas.

And they say nothing ever happens in Cotton Creek. 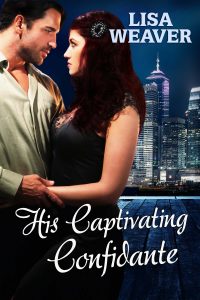 Sexy ex-CIA agent Frank Ireland thinks he knows Stephanie Knight, his best friend since childhood, better than anyone. When he accepts a position with Sentinels—a covert protection firm that caters to an exclusive clientele—he discovers the woman he thought was a mild-mannered librarian is actually a kick-ass covert bodyguard.

Working alongside Stephanie, Frank is eager to discover what other secrets lurk beneath his captivating confidante’s prim and proper exterior. But as they work together to track his ex-CIA partner’s killer, can he keep Stephanie safe while pursuing his dangerous vendetta?