You are here: Home / Archives for Collections & Anthologies 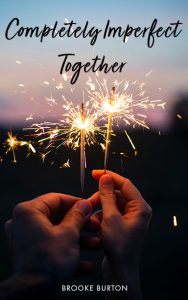 Sometimes you have to allow for some change if you’re going to hold on to the one you love.

Mallory Hamel and Scott Preston had been best friends as kids. After Scott moved away with his family, Mallory hadn’t thought about him until a chance meeting in the hospital elevator brought him back into her life. Now as grown adults, Mallory finds herself not only enjoying Scott’s company and rediscovering their long lost friendship, but she also finds herself quickly falling for the young doctor. When she realizes that Scott feels the same way about her, she begins to wonder if it could realistically work between them. Scott was only in town to help in his mother’s care for the holidays, and his real life was far away from Harbor’s Head. Could they survive a long distance romance, or will the distance itself tear them apart? Even more, if a doctor is supposed to heal, could Scott mend their relationship, or in the end will he wind up breaking Mallory’s heart?

What Inspired You to Write Your Book?
It literally got an image in my brain one night cooking dinner joining 2 books that I had begun writing years ago but had long since forgotten about. 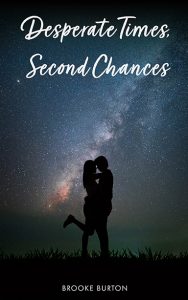