You are here: Home / Archives for alpha male romance 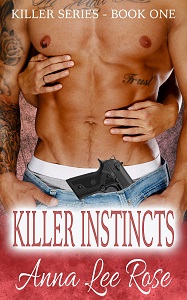 Emotionally scarred special ops veteran Jake Delgado comes home from Afghanistan only to discover that he’s been blackballed by his enemies. He becomes a hitman to support his family and is sent to Mexico to take out a notorious crime boss, but ends up falling for Hanna, his target’s captive girlfriend. She’s a beautiful, sexy woman and it’s instalove at first sight! His employer doesn’t want any loose ends and when Jake refuses to kill Hanna, they both become the target of another killer–a vicious one with ties to Jake’s own past.

END_OF_DOCUMENT_TOKEN_TO_BE_REPLACED 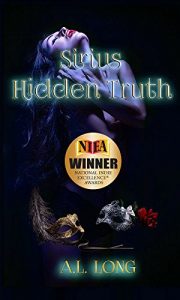 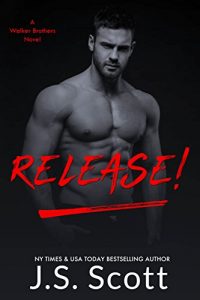 My name is Eva Morales, and I was one step away from being homeless when Trace Walker came into my life. I want to hate him because of my past, but I end up making what I consider a “devil’s bargain” with the arrogant young billionaire instead. Really, I have no choice. It’s either take the work he’s offering or starve, and I’ve been hungry long enough.

I didn’t think being his fake fiancee for the holidays would be a difficult job, but it ends up more complicated than I ever imagined, and I see a whole new side of Trace once he lets his guard down. He’s haunted by his past–just like me, But there are things I can never tell him, secrets I don’t dare reveal.

Eventually, I find myself in a difficult situation because our volatile attraction to each other won’t be denied. Should I tell him the truth, or do I finish the job he’s paying me for and walk away with my secrets still hidden, my pride still intact? He’s paying me enough for this job to take care of myself once it’s over. I’ve always been alone, and I always thought I preferred it…until I met Trace. I’d have to put everything on the line to be honest with him, but he very well might be the first man who is worth the risk. Honestly, I’d be endangering more than just my pride. I could handle feeling like a loser, because I’ve pretty much felt that way my entire life. What really terrifies me is being vulnerable and the possibility of ending up with a shattered heart….