You are here: Home / Archives for horses 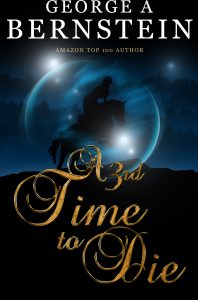 “A 3rd Time to Die” is a paranormal romantic suspense, centered around championship horse jumping.
Two souls struggle to fulfill their destiny together. Twice, just as they discover the magic of their love, first, during a fox hunt in 17th Century southern England, and then again in 19th Century Philadelphia, their lives are snuffed out by brutal murder. Reborn for the third time, in the 21st Century, their love of jumping horses brings them together again…and their ancient killer may be still stalking them