You are here: Home / Archives for YA 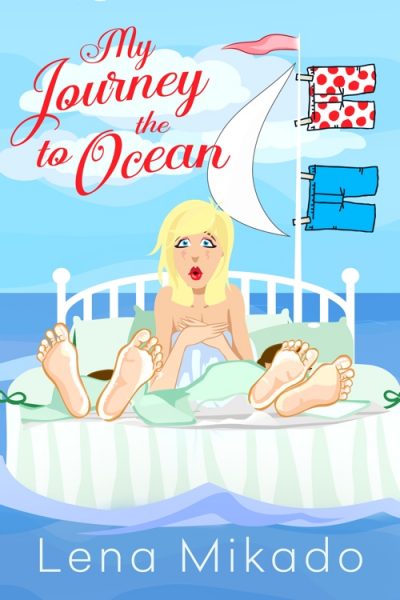 My Journey to the Ocean by Lena Mikado

What if you woke up one day only to find out that everything has changed forever?
Elena knows what she wants from life, she has her whole world charted out and is engaged to be married to Alex, but when she takes a trip across the Atlantic Ocean to the beautiful southern charm of Saint Simons Island, Georgia, her whole world is rocked and rolled when she meets handsome Chris. No one told her she may have to make a choice, but now, faced with the inevitable reality, she realizes that her final destination is not nearly as important as her endless Journey to the Ocean.