You are here: Home / Archives for zeece lugo 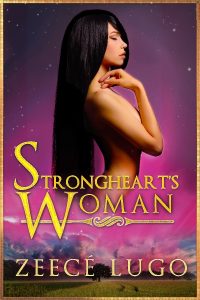 Priced at 50% off its regular price.

Victor Strongheart watches silently as the dark, exotic girl dances in the moonlight, his heart pounding to the beat of the drums, his skin vibrating to the whispering rain of beads in her flowing hair. Victor does not know it yet, but destiny has come calling, and it is not a gentle call!

This is a tale of romance and adventure set in a possible future. 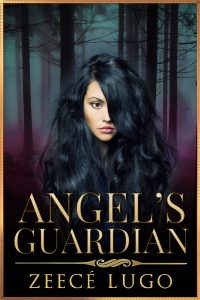 The vampire Maxim makes his home in New York City. Self-exiled from the vampire nation, he spends his days in quiet solitude and his nights prowling the heights and hunting evil, his prey of choice. On a cold, November night, he chances upon a gang rape in a desolate back alley. He leaps at the chance to feed on predators of the worst kind, his favorite prey. But the situation takes a turn he never expected, and soon he finds himself wishing he’d made a different choice on that fateful night.

Angelica has been on the run for years. Kidnapped by a sex-trafficking ring at the age of fourteen, she escaped only to be relentlessly pursued by her enemies ever since. Tonight, they found her. As she lies dying on a cold, dark alley, her only fear is for the secret she desperately hid moments before they caught her. A secret she must protect with her life from her enemies and from the monster that destroyed them and now turns red, fiery eyes upon her.

This novel contains violence, sexual violence, and scenes depicting torture. This is not suitable for younger readers or readers who object to such content.