You are here: Home / Archives for Permafree 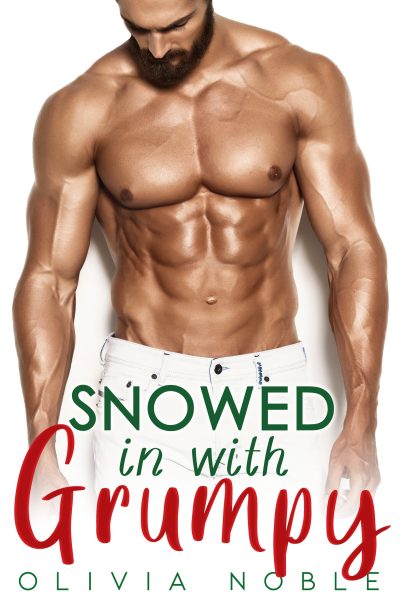 About Featured Book: Snowed in with Grumpy by Olivia Noble

Ava’s meeting with a powerful businessman goes horribly wrong, and she must visit his home in the mountains. He is grumpy and cold as he is handsome, and Ava’s career depends on him. When an avalanche buries her car, it’s Grumpy to the rescue. The two are stuck together, cozy and warm while the blizzard rages on. Will winter magic kindle a romance?

This Erotica book is available in these Formats: eBook, Print, Audiobook 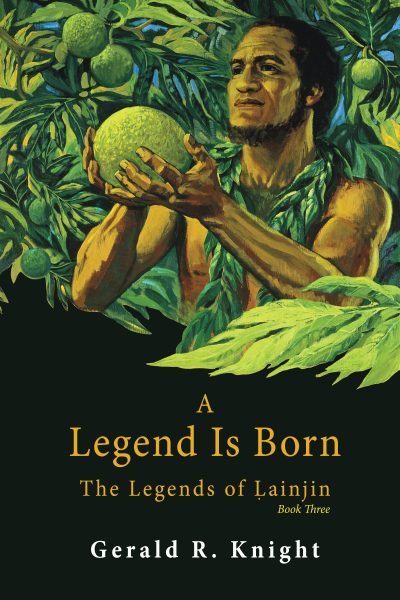 About Featured Book: The Legend Is Born by Gerald R. Knight

This faraway, pre-contact story begins with Helkena, a young, still untattooed girl enduring a typhoon crashing over the only island she has ever known. Her home is Wōtto, one of the dry, windswept atolls of the northern Marshall Islands. The newborn infant Ḷainjin has just been entrusted to her care by his mother, who has sailed her fleet of proas into the open ocean to save them from certain destruction.

Helkena, having barely survived the storm, must now travel to Naṃdik, a wet atoll in the southern rain belt of the Rālik Chain. As Ḷainjin’s surrogate mother, she will sail with the infant by outrigger canoe in the company of his maternal grandfathers. These kind men had recently helped the Wōtto Islanders overcome the terrible drought that typically follows a typhoon. With the trade-wind season approaching, it’s soon time to complete their voyage. The grandfathers begin teaching Helkena the traditional navigational arts along the way.

Her goal is to get her tattoos on Naṃdik and, in time, to find a man there to take home to Wōtto. She will need help to manage her matrilineally inherited lands, and she is related to most men in that small, dry world. But will she entice a man from the lush south to her barren desert island?

Far from being a simple story, this colorful, romantic tale presents a surprising background to the lovemaking culture of the Marshall Islands. It also reveals the early years of young Ḷainjin, the hero of the Legends of Ḷainjin historical literary fiction series.

This Fairy Tale Fantasy Fiction book is available in these Formats: eBook 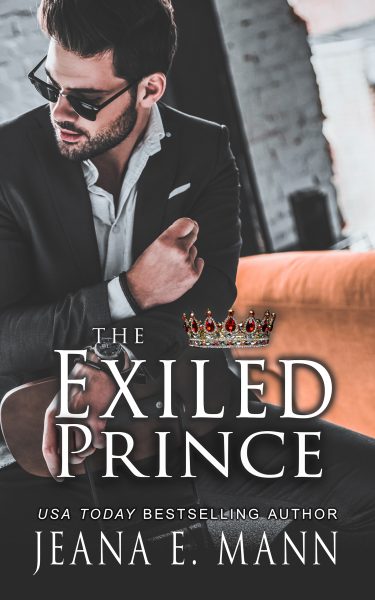 About Featured Book: The Exiled Prince by Jeana E. Mann

FREE** When I crash the masquerade ball of a mysterious prince, I let a handsome stranger escort me through a world of forbidden pleasures. Everything about that night is a sham except for the way he owns my body. Months later, my new boss is the prince from the ball, and I’m in trouble. This enemies-to-lovers bully romance will singe your e-reader. 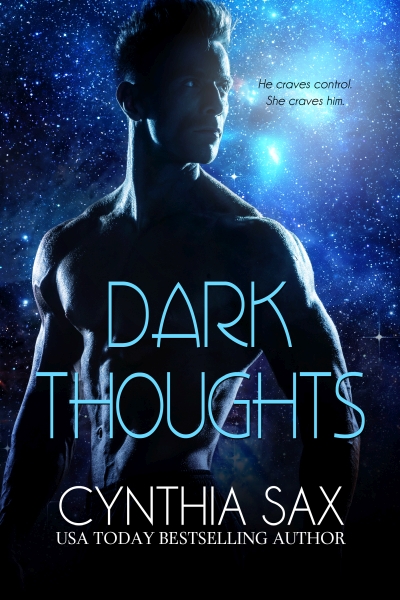 Free for a limited time!
Primitive, deadly, powerful, Kralj is a monster, scarred both on his face and his soul. He has never met a being he couldn’t control.
Until he meets her.
Dita has one mission—to kill the three targets claiming sanctuary within the Refuge. To do that, she must first get past Kralj, its all knowing, all powerful Ruler.
A Ruler she desires…desperately.

This book is Permafree 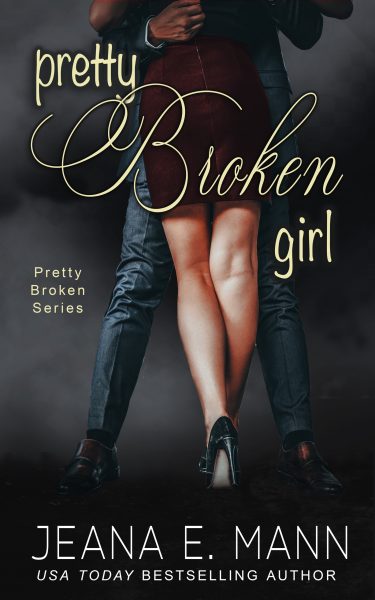 From USA Today bestselling author Jeana E. Mann comes this unconventional spicy story of star-crossed lovers who love to hate each other and their paths to redemption.

My ex-husband Sam wasn’t always that way. In the beginning, he was just the son of my mom’s boss—strictly off-limits for a trailer park girl like me. I loved him beyond reason from the moment we met. We were way too young to get married, but we did it anyway. Despite his angry, billionaire dad. Despite the lies. Despite the deceptions. That crazy teenaged love drove me to do a terrible thing. I saved Sam but broke my heart in the process.

Ten years later, my workday starts with a corporate takeover. My new boss? Yep, you guessed it. That gorgeous, ruthless, filthy rich ex-husband is bound and determined to dismantle my company. Piece by piece. Job by job. He’s bent on revenge for my betrayal.

The problem? We can’t keep our hands off each other. He thinks he can break me. I think he’s about to learn a lesson.

This is an angsty, enemies-to-lovers, office romance with all the feels. 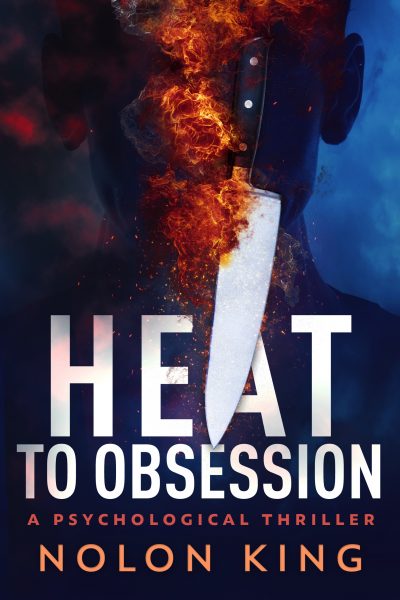 About Featured Book: Heat To Obsession by Nolon King

From the best-selling author of Pretty Killer, No Justice, and 12 comes Heat To Obsession, a delectable new stand-alone thriller by Nolon King.

Superstar chef Amanda Byrd had it all — a loving husband, two beautiful kids, and a critically-acclaimed restaurant — until her epic meltdowns caused her marriage to implode. After a humiliating year of therapy and eating crow, her husband Mike has agreed to take her back, as long as she continues to keep her inner diva in check.

Amanda’s guilty secret: during that year of separation, she had an affair with the talented young chef, Noah, who worked in the hotel where she stayed after Mike kicked her out. Nothing serious, just a fling that she broke off as soon as Mike let her come home.
END_OF_DOCUMENT_TOKEN_TO_BE_REPLACED 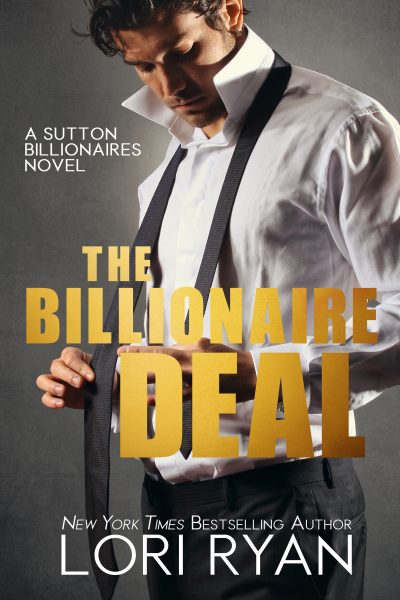 About Featured Book: The Billionaire Deal by Lori Ryan

Kelly Bradley isn’t impulsive. Unless you count that time she walked into billionaire power player Jack Sutton’s office and proposed on a sticky note.

He said yes, by the way. With that one word, he saved her from crippling student loan debt and his company from a takeover that would mean its end.

What could go wrong? 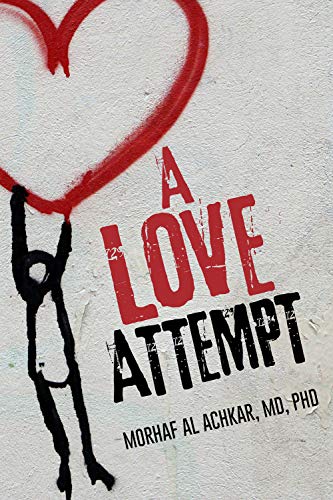 About Featured Book: A Love Attempt : Your Practical Guide to Love by Morhaf Al Achkar

◆ Everyone wants love. We’re so desperate for it that we are frequently willing to take any deformed shape of it. But what if we can bring in the idea in a developed and genuine form to make it available to every person?

◆ Dr. Alachkar’s elegant but transparent manuscript is packed with thought-provoking insights and concrete action steps to make salient our native competency for loving so we can then orient our next actions toward embracing love. If you want to learn the conceptualization of love and say “My next act is A Love Attempt!” then you can’t afford to miss Morhaf’s essential guide.

✓ Unlock your true love potential with this easy-to-follow guide Today! ♥

This Non-Fiction book is available in these Formats: eBook, Print, Audiobook 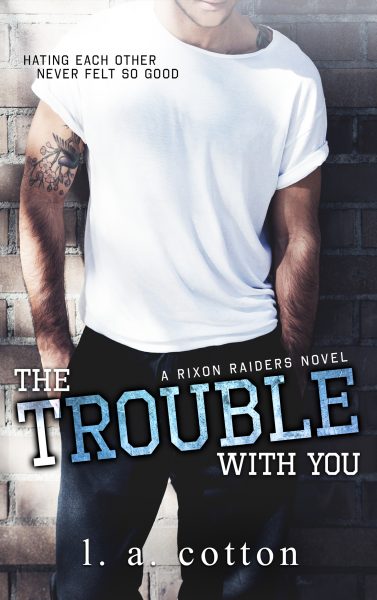 About Featured Book: The Trouble With You by L A Cotton

Cocky football players, school rivalry, and the girls who get in their way. Get ready … The Raiders are here!

Hailee Raine only has to survive one more year. END_OF_DOCUMENT_TOKEN_TO_BE_REPLACED